"A cheery, energetic and upbeat album, mixed in with tales of drama on the high seas, jealous lovers, and sheep shearing, long lost traditional English and American tunes, and a master-class in musicianship from 2 of folk’s bright new young stars evolving and progressing a tradition while at the same time staying true to its roots. This, matched with a lively, knowledgeable, yet entertaining live performances, the two are much sort after on the scene." 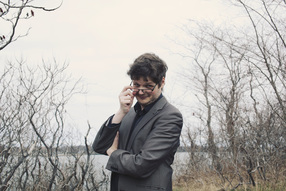 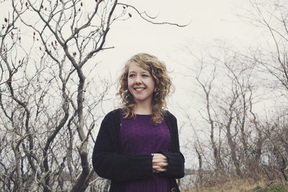